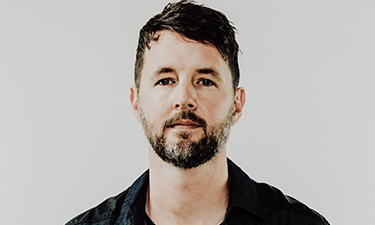 A firm believer that long hours of studio work keep a musician grounded, Butane boasts an impressive and sprawling discography. Butane has had tracks released by some of the most highly regarded dance music labels in the business, such as Stefano Noferini’s Deeperfect, Damian Lazarus’ Crosstown Rebels, Dubfire’s Sci+Tec, Jamie Jones’ Hottrax, M.A.N.D.Y.’s Get Physical, and more. As a label owner, he is the founder of three influential imprints of his own: Alphahouse, Little Helpers, and his new Extrasketch project. An internationally acclaimed artist and “DJ’s DJ” since 2005, Butane performs his underground sound in the finest clubs and festivals around the world to rave reviews.