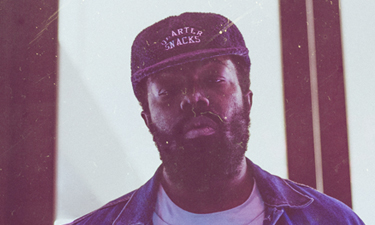 Contributing to festival anthems and top-charting hits, Dances With White Girls has become a household name in the music industry. Spanning across a multitude of genres with skills as a producer, DJ, and lyricist-it’s rare to go into a club and not hear Dances lyrically annihilating the speakers.

As he made his way from Philadelphia to New York City during the Myspace Era and most recently Los Angeles, Dances immersed himself in the underground culture-an element commonly expressed in his producing. Taking pieces from hip hop, blog house, Philly club, techno, and more – no one track sounds the same notching release after release with heavyweight labels Dirtybird, Owsla, Fools Gold, Mad Decent, Musical Freedom, and many more.

Paving an eclectic array of musical avenues for himself, Dances has had past hits working with Latin superstar Pitbull as well as well-known Electronic acts Chris Lake, Walker & Royce, Huxley, TJR, Sinden, Wax Motif, and Wuki just to name a few. With multiple solo EP’s in the works as well as a laundry list of collaborations – get used to the name Dances With White Girls.